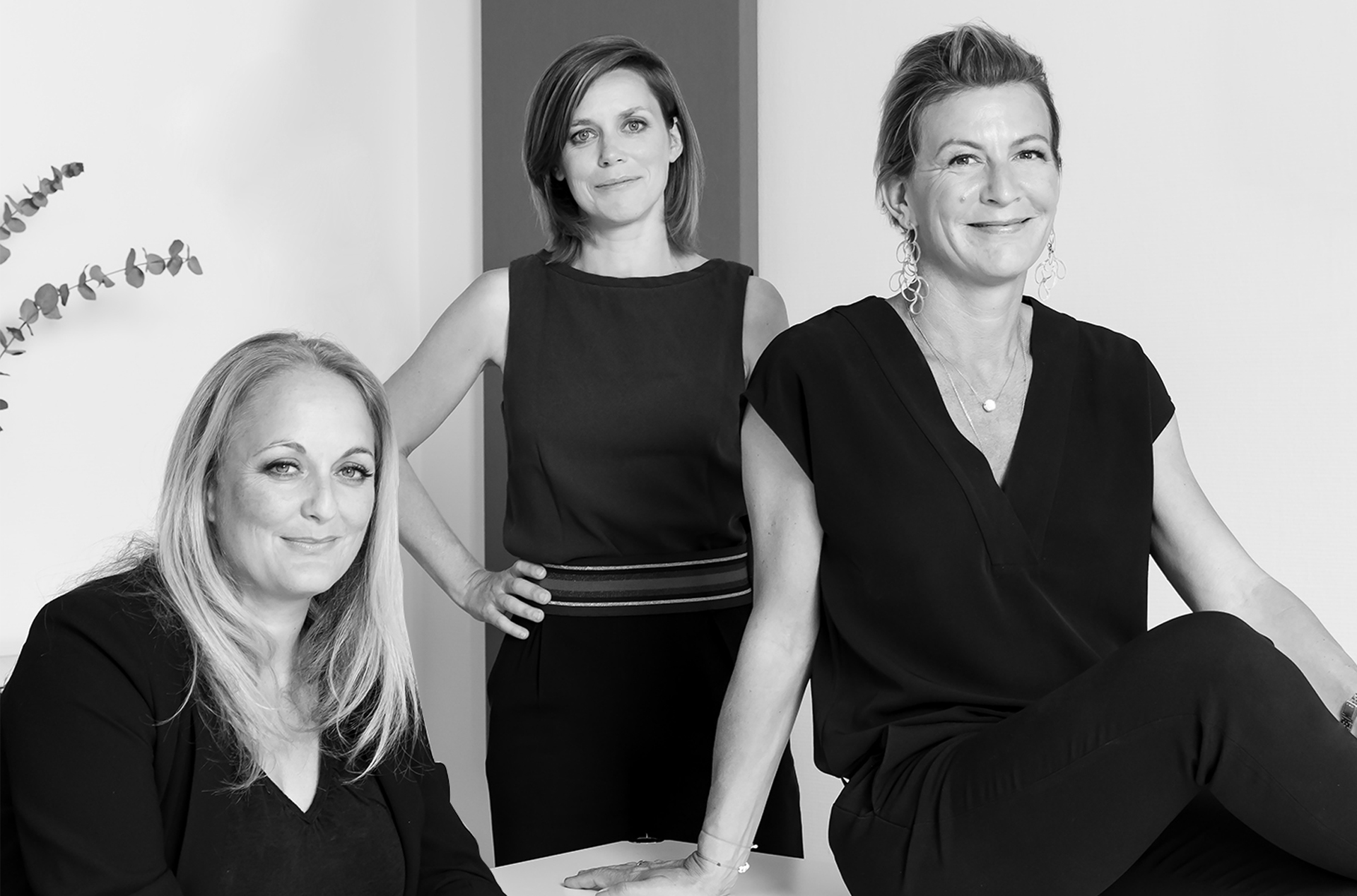 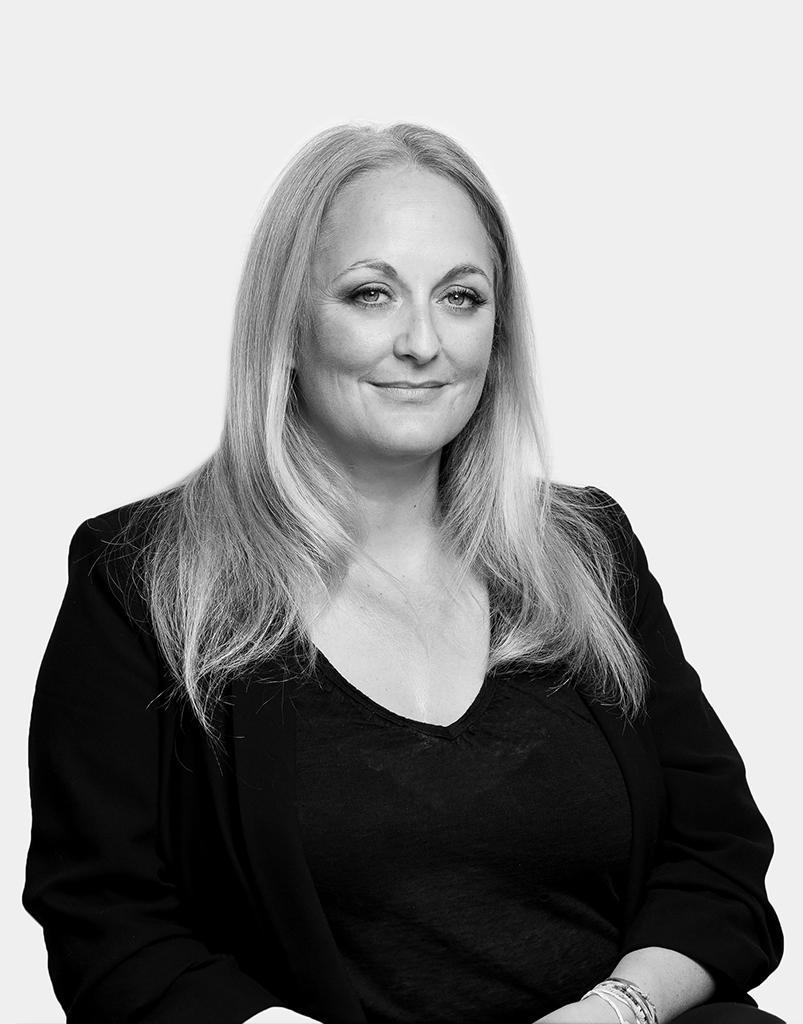 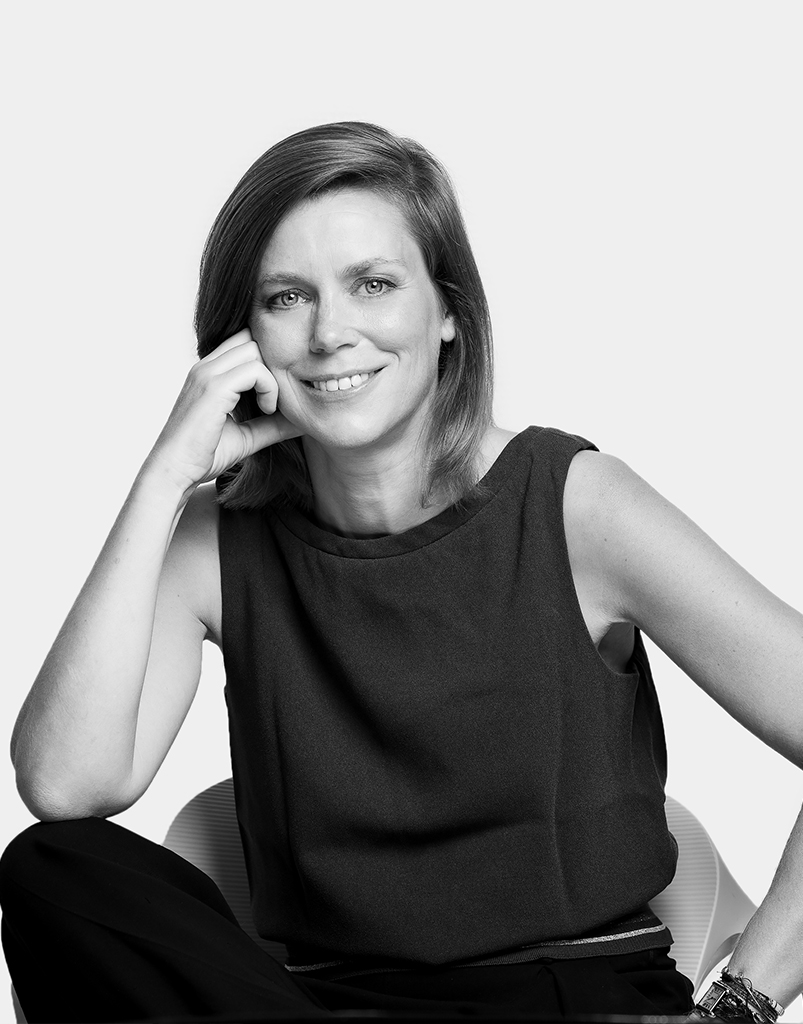 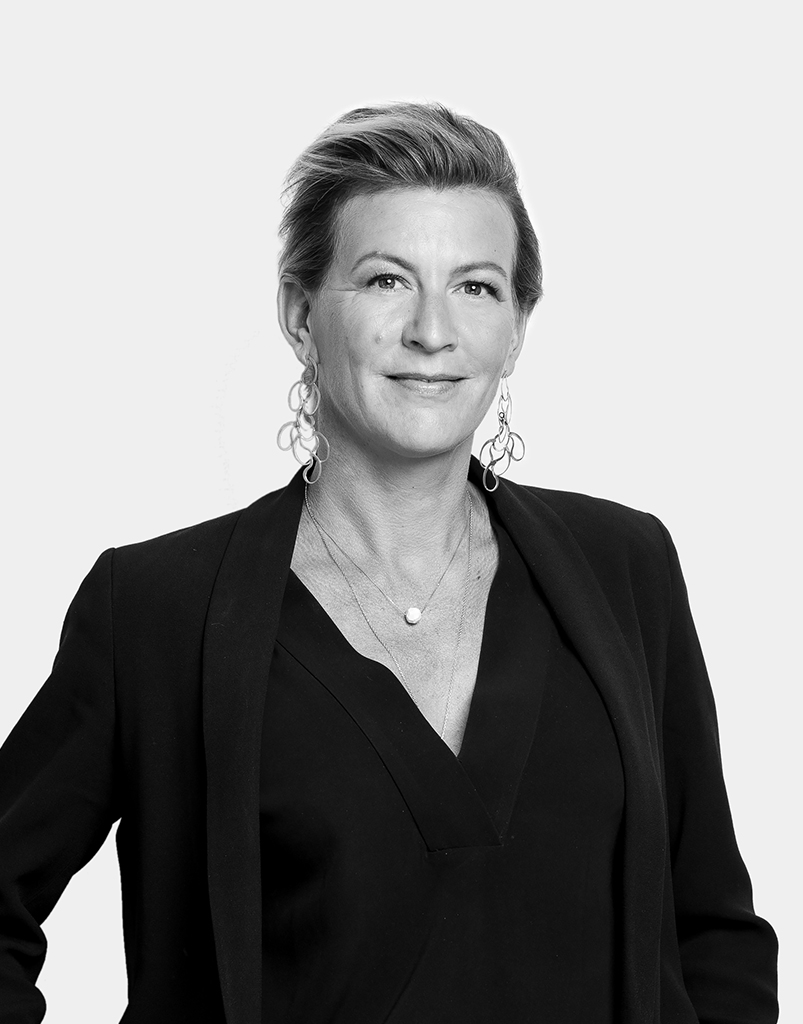 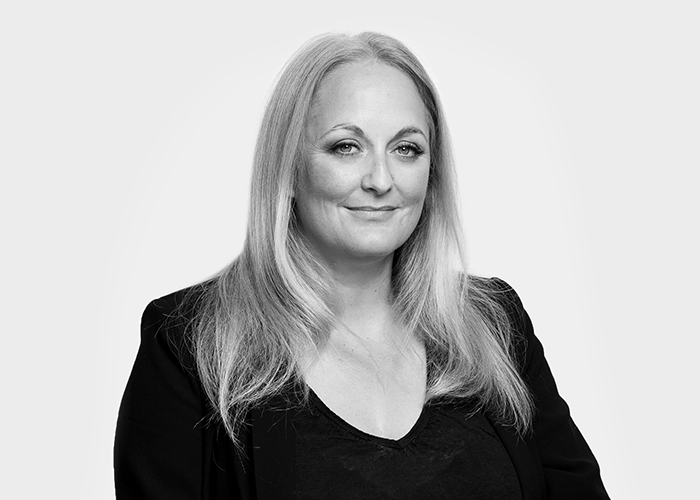 Marie-Laure Bizeau is a partner at Medici. Admitted to the Paris Bar in 2003, she began her career with Serge Lazareff and then worked at Derains & Gharavi International since its creation, for more than 11 years, including as a partner from 2018 to 2020. She has more than 17 years of experience in international arbitration during which she has acted as Counsel in numerous commercial arbitration proceedings governed by the rules of the largest arbitration institutions (ICC, LCIA, DIAC, CRCICA Swiss Rules of International Arbitration, KCAB, TRAC and UNCITRAL) as well as in investment arbitration proceedings, whether ad hoc (notably under the aegis of The Agreement for Promotion, Protection and Guarantee of Investments among the Member States of the Organization of the Islamic Conference) or under the ICSID Rules.

In addition, she has developed a strong practice in peri-arbitral litigation and more particularly in proceedings for the annulment and enforcement of awards before French courts as well as in proceedings relating to the liability of the various parties involved in the arbitration proceedings.

Experience as Counsel in investment arbitration and ICSID annulment proceedings

Experience in proceedings related to arbitration 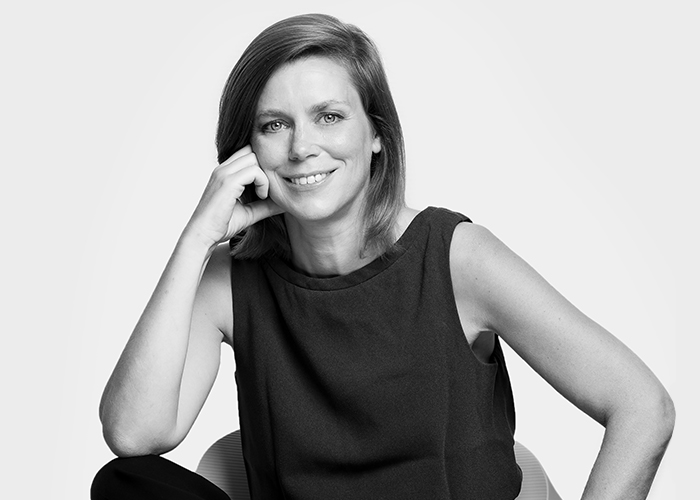 Valence Borgia is a member of both the Paris and New York State bars.

Valence acts as Counsel and as arbitrator in both institutional and ad hoc international arbitration proceedings.  She has significant litigation expertise before French courts, specializing in matters related to arbitration, including enforcement and annulment proceedings, as well as arbitrator liability disputes.

Valence is the co-founder of the round table breakfast "Wake Up (with) Arbitration!", which is dedicated to the practical aspects of arbitration.  She is also a co-founder of the Women's Foundation and an administrator of the Equality Laboratory and has developed a pro bono practice for matters involving gender discrimination and  gender-based violence. Valence is very involved in the defense of women's rights.

She is a former member of the Paris Bar Council and currently member of the Law and Procedure Association’s board and an Honorary President of the Union of Young Lawyers. 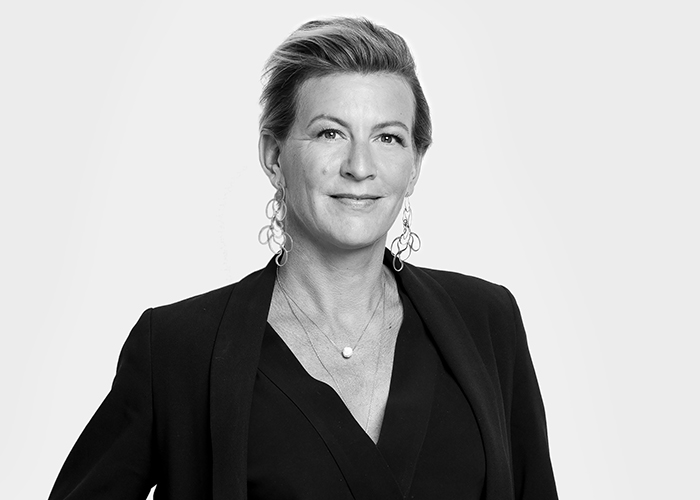 Caroline Duclercq is a partner at Medici. Admitted to the Paris Bar in 2002, she has around 20 years of experience in domestic and international arbitration.

She advises and represents French and foreign clients and acts as Counsel in numerous commercial arbitration proceedings, either ad hoc or governed by the rules of the largest arbitration institutions (ICC, SCC, AFA, CMAP, LCIA, Stockholm, Danish Institute, KCAB, SIAC, Cepani, CCAT, etc.). Her experience covers proceedings governed by civil law and common law. She has a significant experience of complex construction and engineering arbitration proceedings (in particular under FIDIC Rules) and has also been involved in numerous arbitrations relating to distribution, hotels and leisure, energy (oil and gas), industrial and intellectual property, joint venture and shareholder agreements, as well as sales and purchases, telecommunication and transportation.

In addition, she has developed a strong practice in peri-arbitral litigation and more particularly in proceedings for the annulment and enforcement of awards before French courts.

She also regularly acts as contract manager to prevent and organise potential disputes in the sector of construction and engineering.

She is the co-founder of the round-tables dedicated to arbitration “Wake up (with) Arbitration!” since 2012 and regularly speaks at conferences relating to arbitration, construction and gender equality.

She is a Board Member of the Association Française d'Arbitrage (AFA) and Paris MENA Legal Club and an active member of the French Commission of ICC.

Experience as Counsel in commercial arbitration

Experience in proceedings related to arbitration 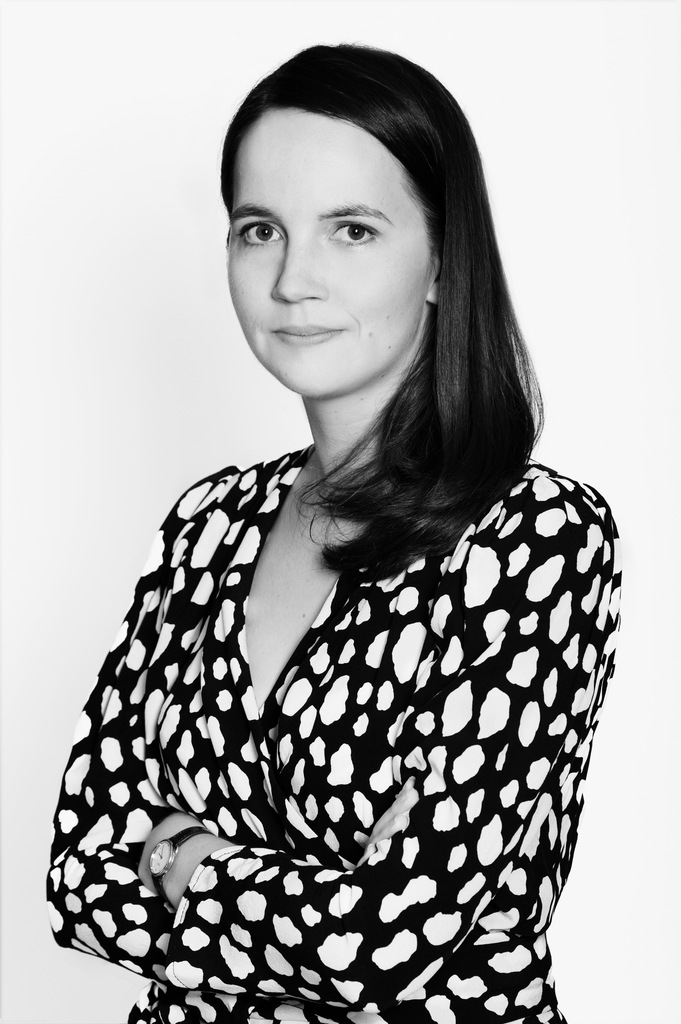 Her areas of practice include commercial disputes and investment arbitration. She has been involved in arbitrations under the rules of various institutions (ICC, ICSID, UNCITRAL...) or ad hoc, relating to a broad range of industries including energy, construction, and pharmaceuticals.

Alexia is fluent in both French and English. 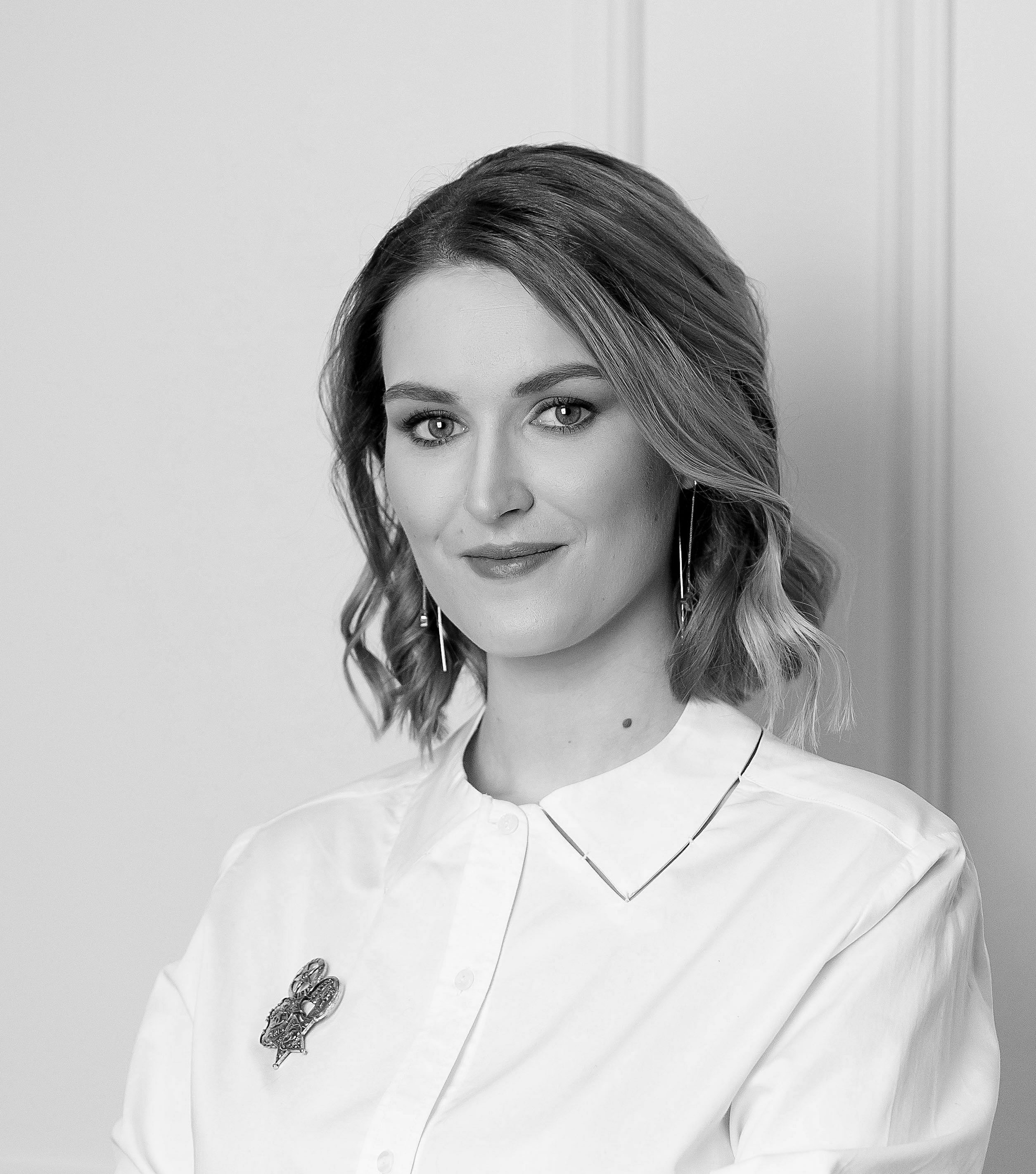 Aleksandra is dedicated to international arbitration and commercial litigation.

Before joining the firm, Aleksandra worked in arbitration and litigation teams of several law firms.

Aleksandra holds a degree from the University Paris Saclay where she obtained a Postgraduate Diploma in International Business Law. She also studied at the University in St. Petersburg, Arcada University of Applied Sciences in Helsinki and Ca' Foscari University in Venice.

Aleksandra is fluent in French, English, Russian, Spanish and Chinese. 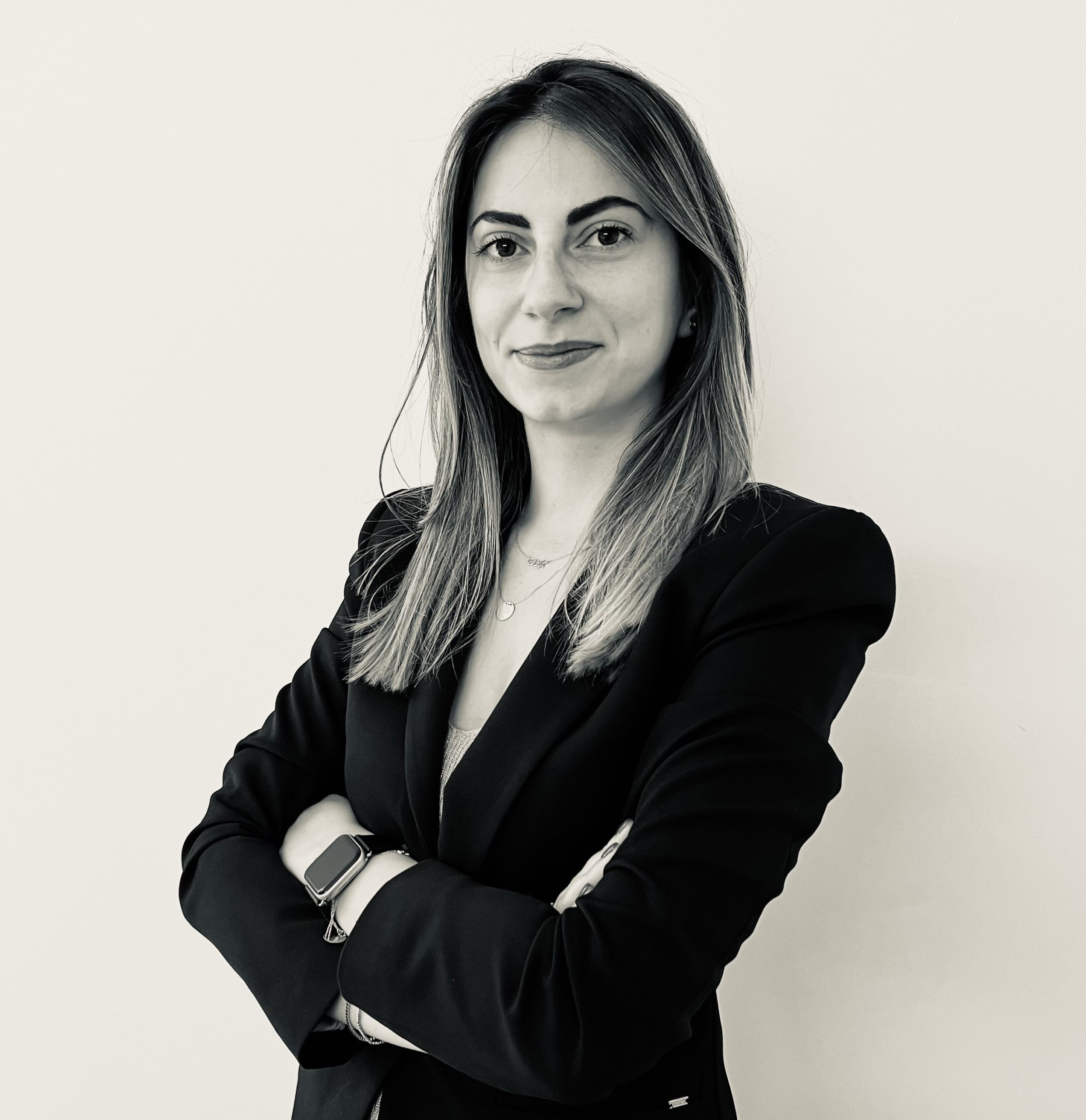 Prior to joining Medici, Eliza practiced in the fields of international arbitration and infrastructure projects for five years in a leading international law firm in Paris. She also previously worked for multinational companies operating in the insurance and pharmaceutical industries.

Eliza has developed a deep legal expertise in both international commercial and investment arbitration. She has been involved in complex international matters across different jurisdictions and in various industries, including the construction, insurance and telecom sectors. She has assisted multiple African States, public entities and companies in arbitration proceedings and in challenging arbitral awards. Additionally, she has an extensive expertise in drafting and negotiating contracts, with a particular focus on public-private partnerships (PPP).

Eliza is fluent in English, French, Spanish and Romanian.

Before joining Medici, Aurélien acted as Counsel at the International Court of Arbitration of the International Chamber of Commerce (ICC) for five years where he led the francophone and common law case management teams successively. In this capacity, he has supervised and administered several hundred ICC arbitrations involving disputes between private companies, states and/or individuals, in matters relating to energy, construction, investment treaties and other general commercial issues, as well as performed the scrutiny of more than a hundred arbitration awards. Beforehand, Aurélien practiced international arbitration in several law firms in Paris specialized in the field.

His areas of practice include commercial and investment disputes with a particular focus on matters involving states and African parties. He has been involved in arbitrations relating to a broad range of industries under the rules of various institutions.

Aurélien is fluent in both French and English.